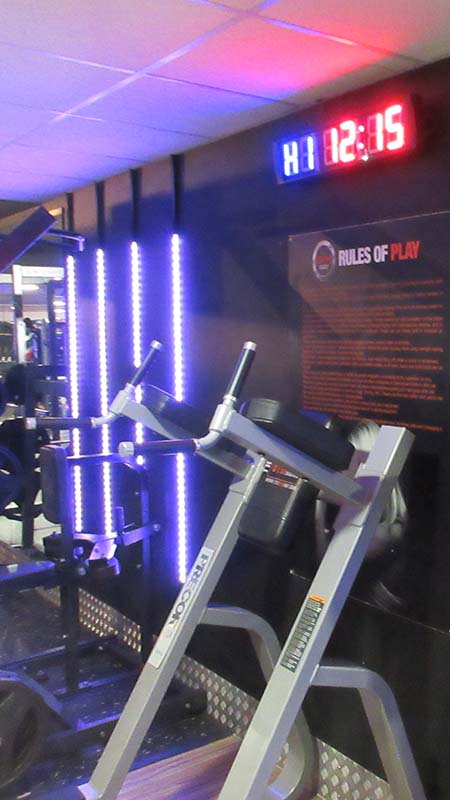 Following the end of a sub-lease for a gym forming part of a larger property containing a car park, office and retail, the head tenant crudely passed down the landlords dilapidation claim.

The subtenant in question had already taken a new lease, and the claim had little relevance to the realistic commercial position. Many areas of the claim were valid had loss been truly relevant, but it was not as the tenant had remained in occupation.

In addition, the landlords claim, prepared by a well known firm who proclaim to be experts in dilapidations, was inflated and ill set out.  This was all contributing to the conflict that arose between the parties.

How did we help?

Vantage were instructed at a late stage when credibility between the parties had already been damaged and through proactive negotiations, encouraging commerciality, and improved communication the matter was resolved.

The original claim was reduced by 98% within a six week period and all without the need for meetings onsite as we used our V360 technology along with fees for S18 valuations which are, in most well managed situations, unnecessary.

Early proactive advice is essential to success; claims need to be commercially minded and relevant, or unnecessary fees are expended and relationships between parties damaged some beyond repair. Also, section 18 valuations are helpful but most situations do not require them. 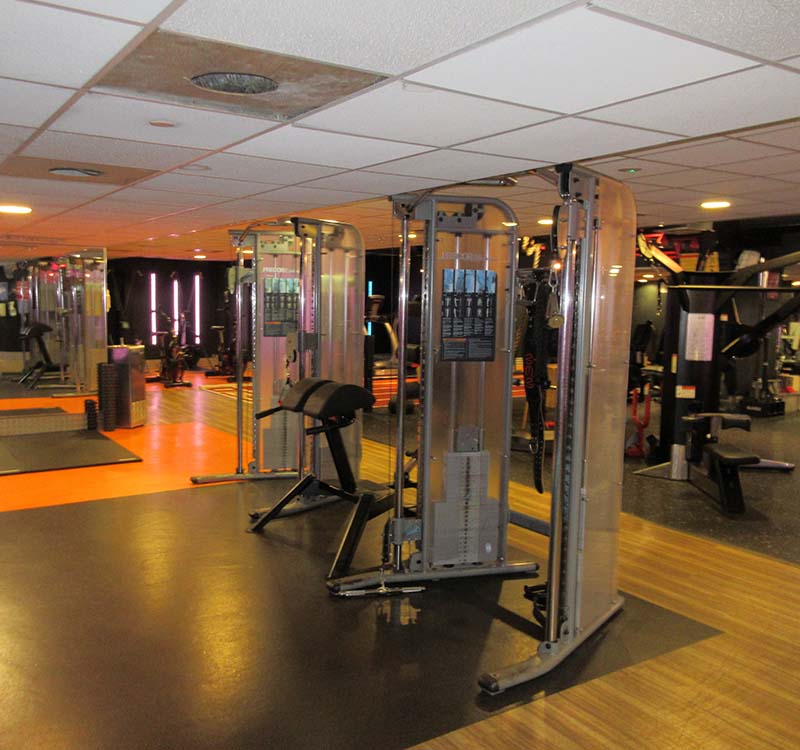 Providing a range of measured survey services to meet your needs, including laser scanning, area management and IPMS 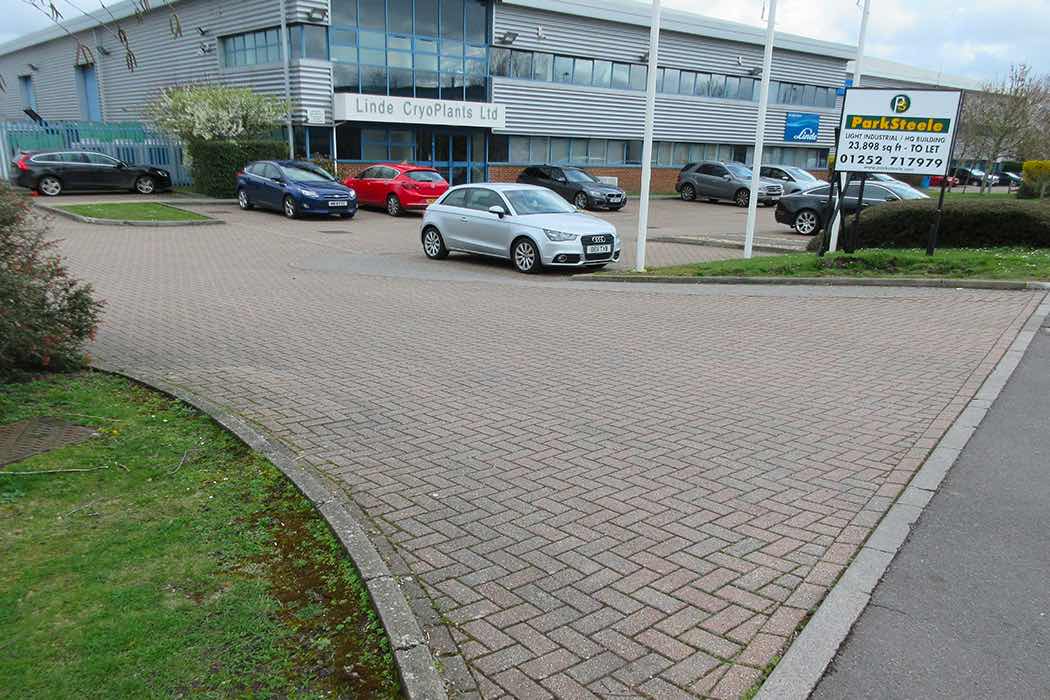 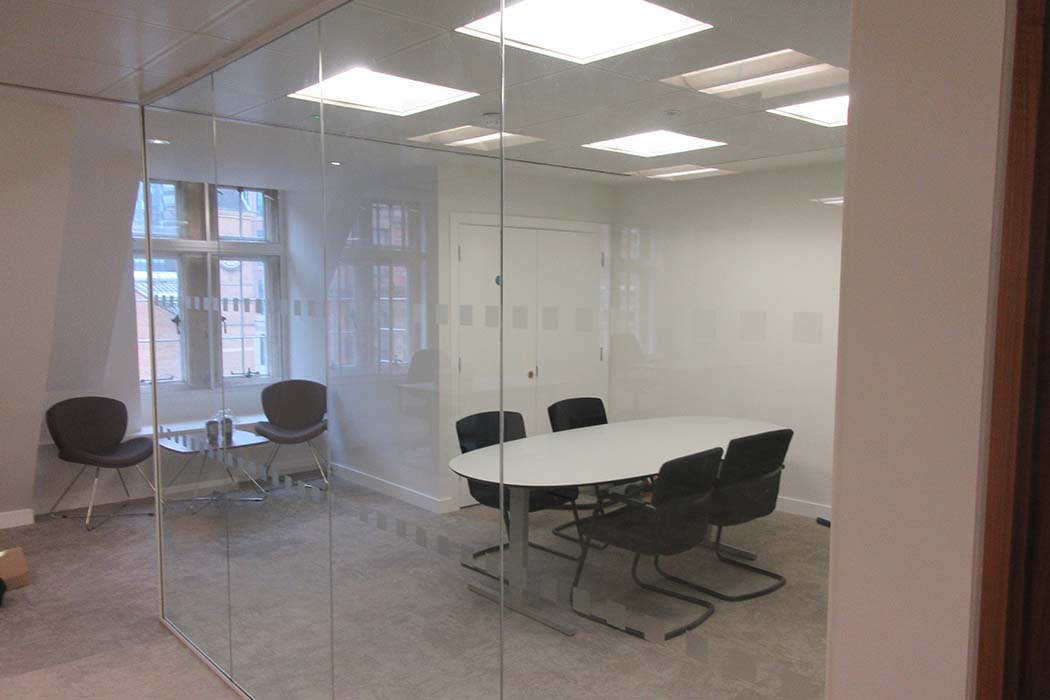 Talk to Vantage about your Property

Thank you! Your submission has been received!
Oops! Something went wrong while submitting the form.
Call vantage on
+44 (0)20 3488 3373
Email vantage on
info@vantagebc.co.uk